Mark Meyer Appel raised $300,000 in private funds to repair the 6,000 square-foot brick building he has long owned on 1894 Flatbush Ave. Its renovated first floor open studio space, which can fit up to 300 people, will be lent out free of charge to nonprofits and art groups to host events. 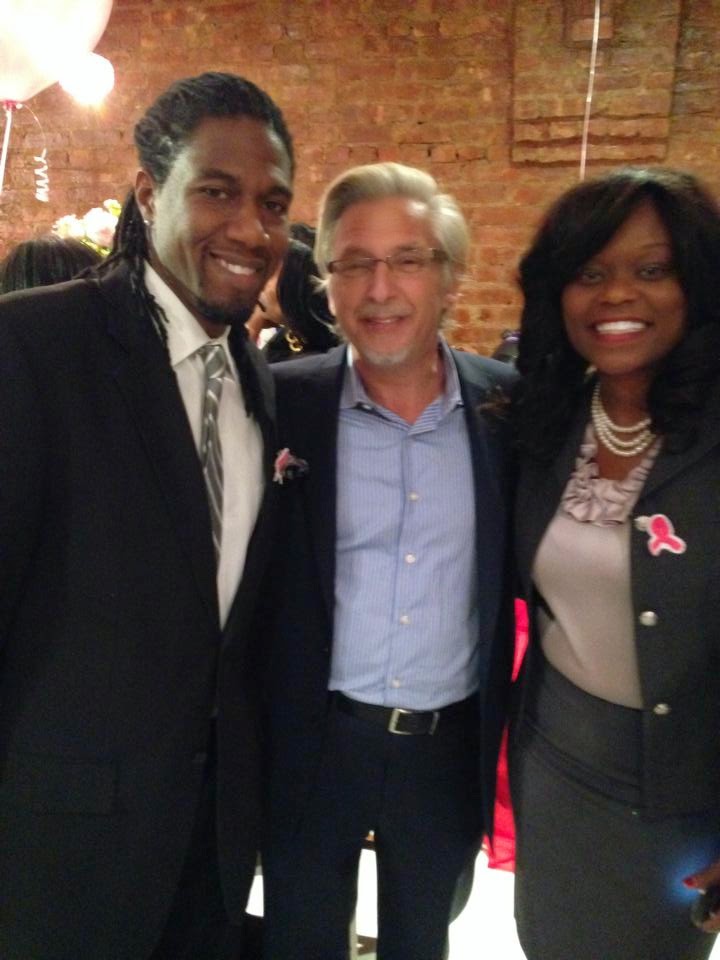 
This Brooklyn Bridge is a different type of connector.
A top advocate for Jewish victims of childhood sexual abuse is set to open The Bridge Project, a multicultural community center designed to host empowering talks about social justice issues. If we work together, we can do better and have a stronger voice,”said MARK MEYER APPEL, who raised $300,000 in private funds to convert and repair the 6,000-square-foot brick building he has long owned in Midwood.
The new interactive facility on Flatbush Ave., set to open Sunday, will also house local meetings and events meant to unify the neighborhood.
And its location is symbolic. It borders large, separate Hasidic and Haitian neighborhoods.
Appel hopes the center will unite the two racial groups and many others in the borough, including Muslims.

“We, as advocates, have been able to effectively send a message and begin major changes in the way the government deals with child abuse, special education and health initiatives for the community,” he said.
“The way these things were accomplished was by bringing diverse communities together.”
The building’s renovated first floor of open studio space, which can fit up to 300 people, will be lent out for free to nonprofits and art groups to host events.
Discussion topics to take place at the site include stop-and frisk, special education problems and rising poverty levels.
rblau@nydailynews.com
Posted by voiceofjustice613 at 7:55 PM