Dr. Martin Luther King Jr. once said, "Life's most persistent and urgent question is: 'What are you doing for others?'" 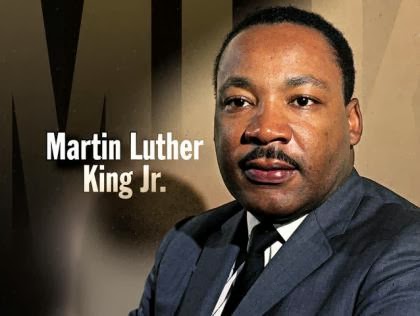 Each year, Americans across the country answer that question by coming together on the King Holiday to serve their neighbors and communities.

People worldwide will honor the memory of Rev. Dr Martin Luther King Jr. by making Monday a "no shots fired" day and ringing church bells in support of non-violence.
Church services and tributes will be held across the United States to commemorate King's 85th birthday on Monday, a federal holiday. At the same time, there is a push for a new monument and possibly a major movie production from director Oliver Stone.

"Dr. King's philosophy of non-violence is more relevant, I believe, than it was 10 years ago," King's daughter, Bernice, told Reuters.
In a time of school shootings and increasingly violent movies, television shows and video games, his message of non-violence should continue to resonate, said his daughter, chief executive officer of the Atlanta-based Martin Luther King Center which promotes his philosophy of non-violence.
"America has an enormous appetite for violence. I don't know why we have such an affinity for that, but I do know it has to stop," she said.
As part of the birthday tributes, the Atlanta branch of the National Association for the Advancement of Colored People (NAACP) began a gun buyback program, hoping to get 1,000 weapons off the city's streets.
King, who received the Nobel Peace Prize in 1964, was assassinated four years later in Memphis, Tennessee. 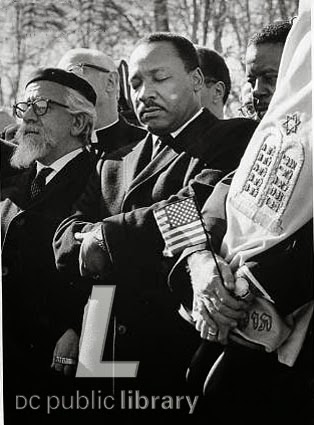 This year, U.S. Jews, like other Americans, will mark Martin Luther King, Jr. Day by remembering him as a powerful voice against racism and for civil rights. But, for Jews, Dr. King was also something else: a uniquely important ally in the fight against anti-Semitism and for a secure Israel.
Today, Dr. King’s close bond with the Jewish community is treated only as a small footnote of his life and work. But, toward the end of his life, Dr. King devoted significant time and energy to strengthening what were becoming increasingly strained ties between black Americans and U.S. Jews. One issue Dr. King was particularly concerned with was the growing mischaracterization of Zionism as racism.

” He goes on, “The majority of those Jews who went south to help blacks or who demonstrated in their communities or gave  the movement were neither rabbis nor adherents of Orthodoxy. It was just the opposite, in fact, most Jews who participated in the movement were the least religious of Jews”

Rabbi Abraham Joshua Heschel. Heschel and King developed an inextricable bond and friendship based on the common commitment to social justice. In fact, Heschel marched arm in arm with King at the head of the Selma to Montgomery protest in March 1965.
Heschel told his daughter Susannah after the march, “I felt my legs were .” King expressed his appreciation of Heschel’s involvement: “Often I have seen religious leaders stand amid the social injustice that pervades our society, mouthing pious irrelevancies… But here and there we find those who refuse to remain silent behind the safe security of stained glass windows… He (Heschel) has been with us in many of our struggles. I remember marching from Selma to Montgomery, how he stood at my side...”
King’s Support of Jewish Community Issues
As expressed by Rabbi Marc Schneier, American Jews began protesting against the Soviet government’s discriminatory anti-Jewish policies commencing in the early 1960’s. Heschel embraced this important cause and so did King. King expressed his thoughts on the discrimination against Soviet Jews as follows: ”Injustice to any people is a threat to justice to all people… and I cannot stand idly by… and fail to be concerned about what happens to my brothers and sisters who happen to be Jews in Soviet Russia. For what happens to them, happens to me and you…”
King also strongly advocated on behalf of Israel’s security. King expressed support for Israel in 1968 when he said: “Peace for Israel means security and we must stand with all our might to protect its right to exist, its territorial integrity… peace for Israel means security and that security must be a reality.”

Posted by voiceofjustice613 at 7:01 PM No comments:

Honoring Guardians
Of Settlement In Judea

TATE Assemblyman Dov Hikind, who led a group of his Brooklyn constituents to Gaza to support the settlers who refuse to budge from their homes, told me he’s making plans for another trip.
“I’m taking hundreds from all over the United States. We’ll arrive in Israel on June 6, the anniversary of the Six Day War. We’ll camp in Kissufim, just outside of Gaza.
“Jews should not be forced to abandon their homes. If there will be peace, and Arabs should live together.”
And what happens if the military stop you from entering the region?
“That would be pathetic,” he said.
Hikind was one of a multitude of speakers at a benefit at the Puck Building in New York for Beitar, a settlement located between Jerusalem and Efrat.
Dinner chair Mark Meyer Appel, a real estate investment banker, described a visit to

Beitar last July to meet Mayor Yitzhak Pindrus. The appointment was for 8 a.m. The secretary assured Appel that the mayor would be on time.
“What are his hours?” Appel asked.
“He works from 8 to 8.”
“From 8 a.m. to 8 p.m.? That’s a hectic schedule.”
“Actually from 8 a.m. to 8 a.m.”
Pindrus lauded Ezra Friedlander for producing the New York benefit. The 400 dinner guests raised $250,000 for his fast growing city, which now numbers 25,000 people.
The mayor singled out Elie Hirschfeld for effusive praise. Hirschfeld, a standout New York real estate developer, built a much-needed children’s playground.
Pindrus was grateful to investment banker Joseph Sprung for organizing a group including real estate manager Ruben Margules, Sephardic leader Eddie Shama and real estate Ron Rettner that raised funds for an emergency medical center, and
The mayor also praised Sam Domb, MARK MEYER APPEL and Ari Noe for donating  for the residents 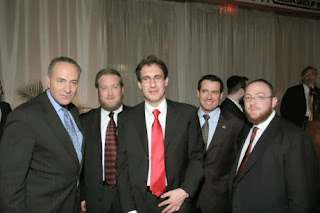 . Domb is a major philanthropist and prominent real estate operator. Noe heads OTR Media Group, responsible for the colorful billboard all over Times Square.
Charles Schumer, senior U.S. Senator from New York, said the rest of the world is beginning to realize “what we knew all along: the majority of Israelis wish to live in peace but the majority of the Palestinians and the majority of the Arabs do not. They view the land as all theirs and want Israel to cease to exist.”
Schumer revealed the origin of his name when he said, “Hashem gave me the name shomer [guardian] and that’s been my job – to be a shomer for the United States, New York and Israel.”
Posted by voiceofjustice613 at 2:04 PM No comments: 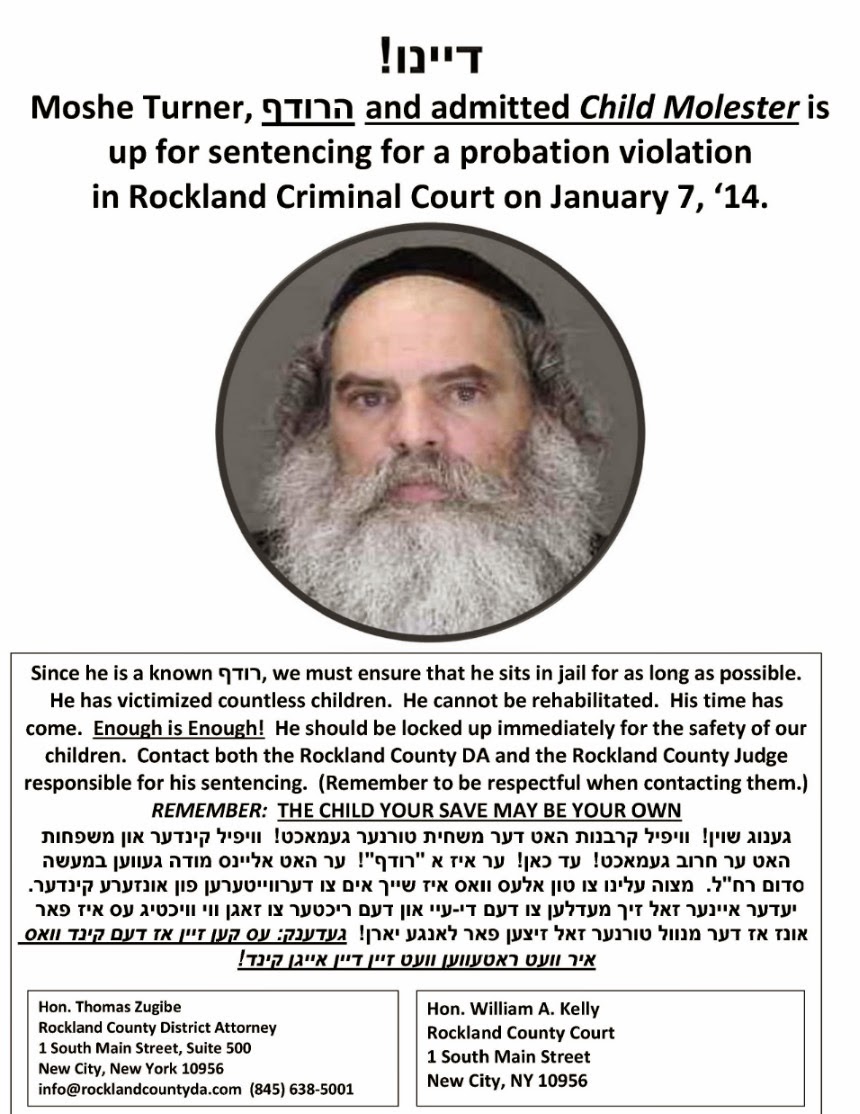